← back to
Citizens' Loft
Get fresh music recommendations delivered to your inbox every Friday. 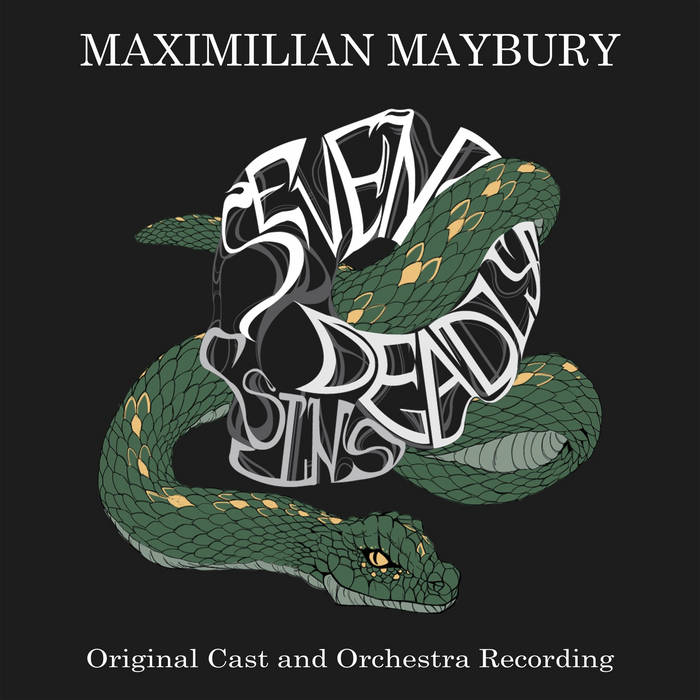 The Seven Deadly Sins is the opening number of NUStage Musical Theater Company’s Spring 2018 Revue of the same name, for which Maximilian Maybury was Orchestral Director. The revue was a student-run production comprised of selections from various Broadway Musicals that highlighted each of the sins individually. However, the Production Staff could not find a good fit for an opening number that would introduce each sin and kick off the show. With this need, The Seven Deadly Sins, Max’s first original work, was born. While Max was working on a medley-style overture, he stumbled upon something he felt would work as a full composition. Fortunately, The P-Staff fell in love with their new overture, despite the admittedly basic lyrics! The Seven Deadly Sins will always be a special memento of Max’s farewell performance with NUStage, and is a symbol of persistence and teamwork leading to endless possibilities.

We’ve all been guilty of sin,
But there are seven you should beware. They’ll trap you in a spin,
You’ll find their damage is too much to bare.

Deadly sins are the worst offenses,
And we’ll tell you of their consequences.
So it’s time to let the fun begin,
Because of The Seven Deadly Sins.

The Seven Deadly Sins,
If you abuse them, you’ll seal your destiny.
Salvation can never begin,
You’ll find yourself suff’ring for all eternity.

Wrath and Sloth and Lust and Envy,
Greed and Pride—and don’t forget about Gluttony!
Can’t ever find a way to win,
While snared by The Seven Deadly Sins!

These sins can cause terror and strife,
So don’t let them ruin your life.

And when they surround you,
Resist or you’ll fall too!
Fight back at them instead,
Or else you will end up dead!

The Seven Deadly Sins,
People have fallen throughout hist’ry.
They don’t find the strength from within,
And when fate comes a-callin’, it is no myst’ry.

How a genius falls to a fool,
They get what they deserve,
though it might seem cruel.
Can’t ever find a way to win,
While snared by The Seven Deadly Sins.

Maximilian Maybury is a Senior Software Engineer at DraftKings in Boston, Massachusetts. He studied Computer Science and minored in Music at MIT in Cambridge, MA. Maybury has a Master of Science in Technological Entrepreneurship from Northeastern University in Boston, MA. Maybury was Orchestral Director or Conductor for four NUStage Revues and three NUStage Main Stage Productions. ... more

Bandcamp Daily  your guide to the world of Bandcamp